Step 1 - Familiarize yourself with night-time photography

In preparation for your Aurora Viewing adventure, take some time to familiarize yourself with nighttime photography.  One of the challenges presented with night-time photography is becoming comfortable with using your camera in the dark.

Practice in a dark place manipulating ISO, Aperture and exposure on your camera and then head out and take some night-time photos in various light conditions.

Step 3 - Work your way up to complete darkness

Start with a location that has some artificial light and work your way to taking pictures in the complete darkness as you become more comfortable with nighttime photography. Becoming comfortable with adjusting the settings on your camera in the dark ahead of time and developing an understanding of the proper settings based on light conditions will be of great benefit to you when you arrive under the Aurora.

While other people are learning to use their camera onsite in the dark, you will be ready to start taking pictures and capturing the beautiful lights of the Aurora as they light up the darkness of the nighttime sky.

How this image was taken 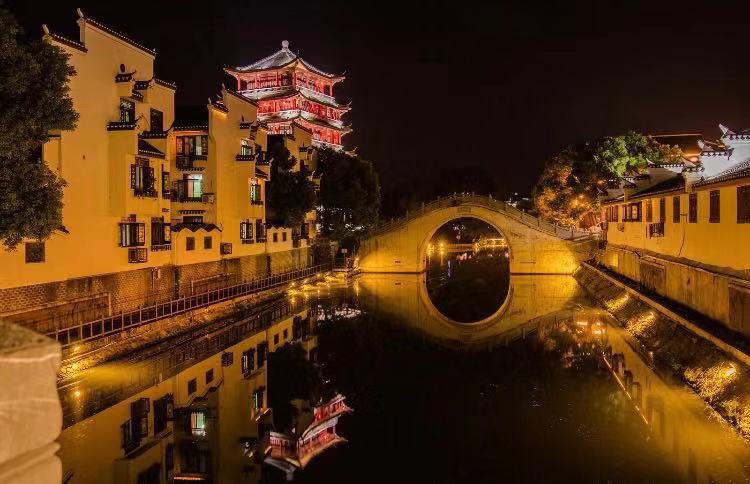 For this picture, a Canon T6i Rebel with a wide angle Tokina lens was used.  The camera was set at ISO 200, Exposure at 1 second and an aperture of f/3.5.   Since the picture is taken at night, a longer exposure was used, but to compensate for all the artificial light a lower ISO of 200 was utilized.  The aperture was set at f/3.5 to allow the camera to gather as much light as possible without over exposing the photo.  A tripod was used and is necessary for low light photography in order to stabilize the camera during the long exposure.  When you do this, take several pictures of the same location using a variety of setting combinations on your camera to get a feel for how your camera captures images in the dark.  The knowledge you acquire by preparing yourself ahead of time to photograph in low light conditions will benefit you greatly when you start taking Aurora pictures. 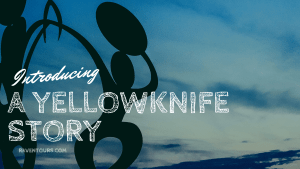 Be inspired by 3 scenic hidden treasures in Yellowknife 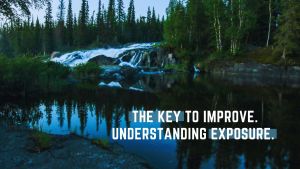 A picture is worth a thousand words, with the correct exposure settings

For many years, we have heard this proverb, “A Picture is Worth a Thousand Words,” and to this day, this saying is still accurate. The

How to choose a northern lights camera that fits your needs

The anticipation is building up inside as you dream of your next vacation where you’ll be photographing the spectacular northern lights. As you wait to 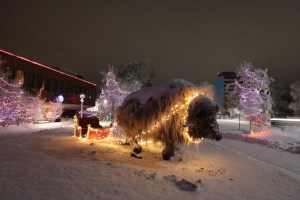 Many businesses had to shift their working operations to an online setting because of the covid-19 pandemic. Virtual tours have been helpful because you can 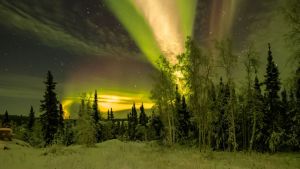 Photographing the northern lights can be tricky because this activity is weather dependent. Typically people will constantly check the weather forecast the evening of aurora 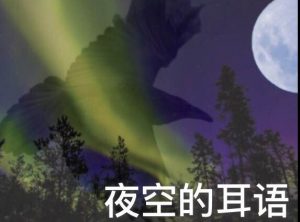